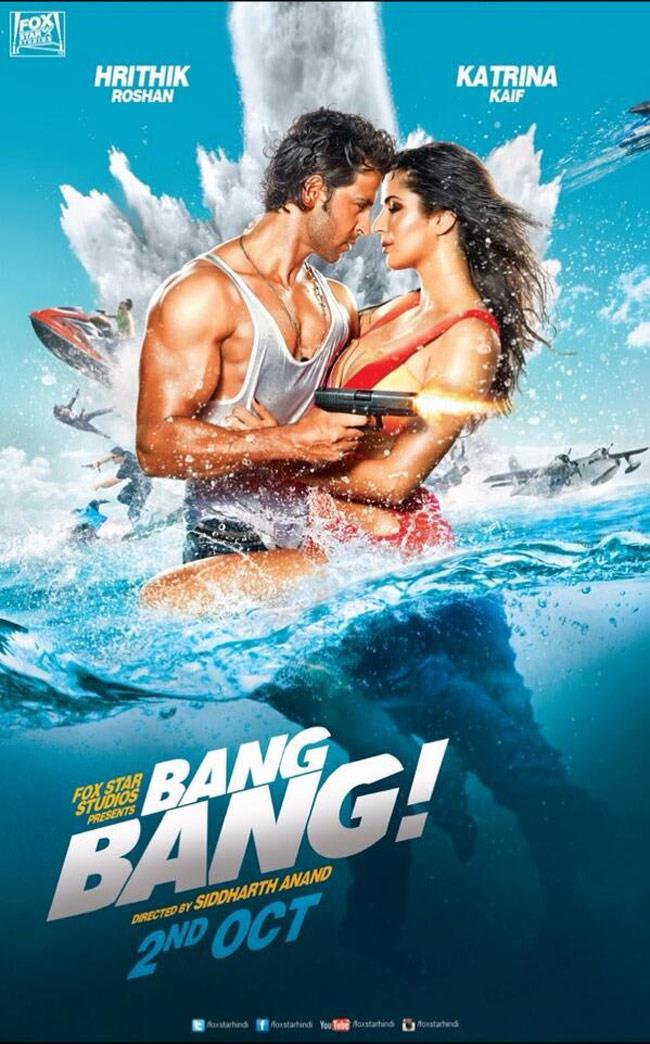 Click on the following link to view more information about cinema listing of Bang Bang! Movie @ Hoyts Cinemas in Brisbane.

Bang Bang! is an upcoming Hindi action thriller film directed by Siddharth Anand and produced by Fox Star Studios. The film is an official remake of the Hollywood film Knight and Day and features Hrithik Roshan and Katrina Kaif in the lead roles performed by Tom Cruise and Cameron Diaz respectively in the original. The film is scheduled to release on October 2, 2014. [More Details on Wikipedia]

Check out the official teaser of the most awaited movie BANG BANG! starring Hrithik Roshan and Katrina Kaif directed by Siddharth Anand. The Bullets will fly on 2nd October.

Nearby Listings in Brisbane