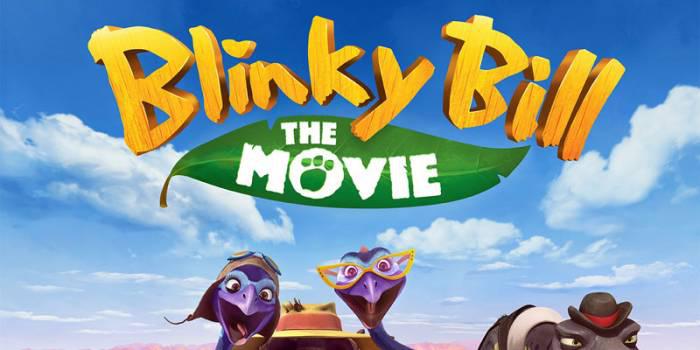 Blinky Bill is an Australian animated movie animated by the Sydney-based Yoram Gross Film Studio in 1992. It was released in Australia on 24 September of the same year. The film tells the story of Blinky Bill’s childhood with his animal friends in the Australian bush. The peace and charm of their existence is shattered by the destruction of their homes by humans. Blinky Bill rallies his friends, in a series of exciting adventures, as they battle to protect their homes from destruction and as he rescues his mother from captivity. The animation is superimposed over live action footage of the Australian bush. A new Blinky Bill CGI movie called Blinky Bill the Movie was released on September 17, 2015

Nearby Listings in Geelong