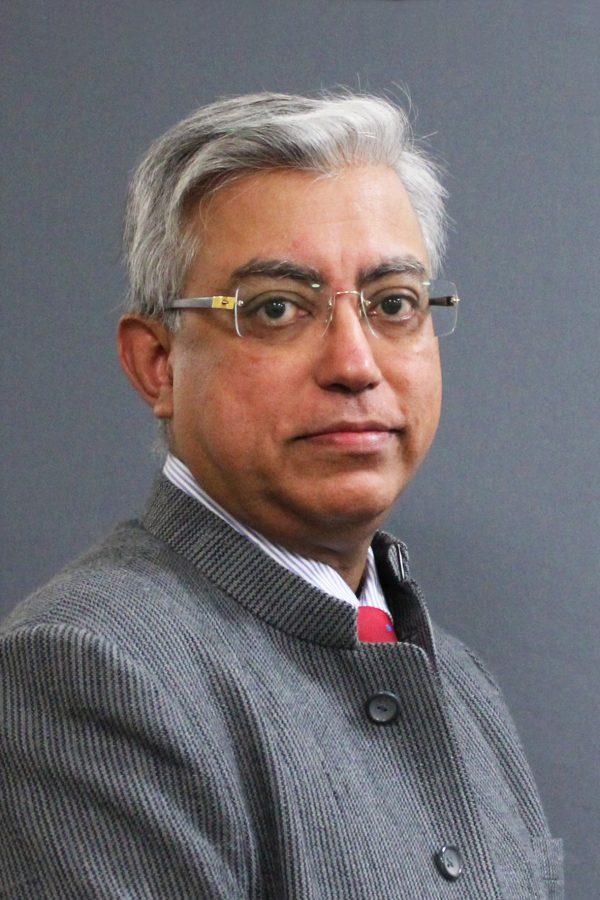 Dr Deepak Williams is a vascular and endovascular surgeon and medical director of North Coast Vascular.  His undergraduate qualifications were completed in 1985 at Rajasthan University in Jaipur India and Christian Medical College in Ludhiana India, and he completed his internship in New Delhi’s largest public hospital at the time – Safdarjang Hospital.

Having been involved with the teaching of medical students and junior doctors since 1988, Dr Williams was appointed as Junior Lecturer by Melbourne University while working in Melbourne. He now is heavily involved with training the next generation of doctors rotating through Lismore Base Hospital and medical students coming through the University Departments of Rural Health program.

When not in surgery, Dr Williams has a keen interest in cricket, loves reading good detective novels and can be found taking his dogs for yet another walk around the block.