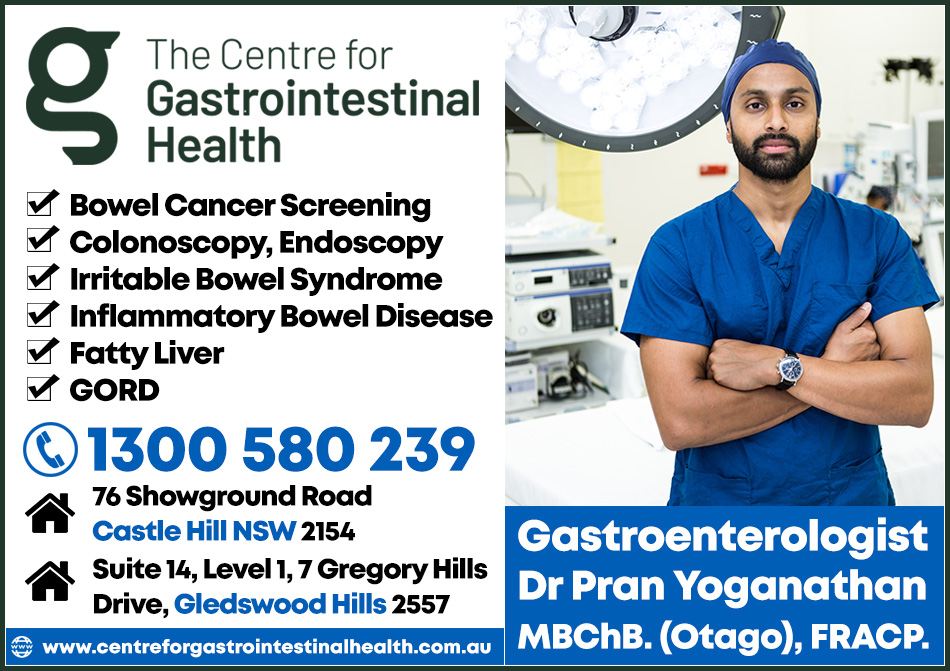 Dr Hussun graduated with an MMBS with the gold medal in Obstetrics & Gynaecology in 2007 from the University of South the Pacific in 2002. She worked in hospitals in Fiji as well as a general practitioner until 2007 when she moved to Queensland. In 2010 she qualified as a fellow of the Royal Australian College of General Practitioners. She worked as a Government medical officer in Queensland. In 2018 her husband had a transfer to the beautiful Blue Mountains and since then she has been working at General Practice Leura. She enjoys all aspects of general practice from looking after babies to the elderly including women's health, chronic disease management and believes in a holistic approach to health. She also has a special interest in Aviation medicine and has been a DAME since 2014. She is a Member of the Australasian Society of Aerospace Medicine. She is also has a Diploma in Dermatoscopy and has special interest in skin cancer medicine. Outside of medicine she loves reading, gardening, sending time with family friends, especially her beautiful little boy.