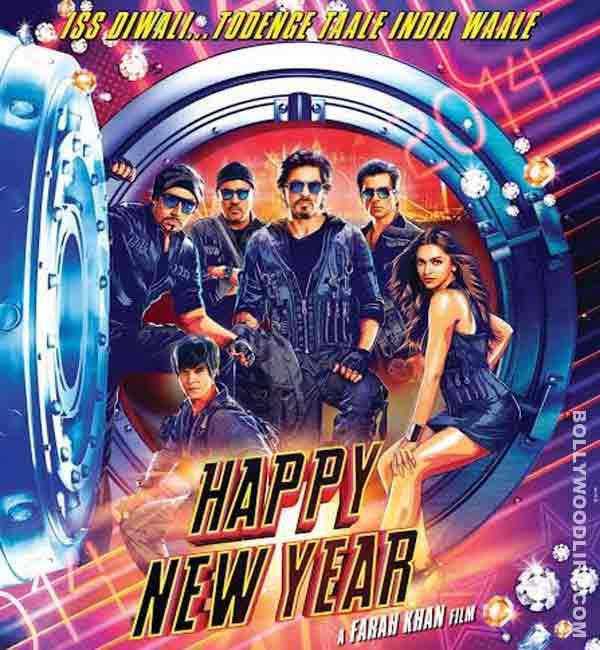 This will be the third collaboration of Khan with the director; they previously worked on Main Hoon Na (2004) and Om Shanti Om (2007), the latter of which also featured Padukone as the female lead. The promos of the film revealed that it belongs to a new genre of musical heist. The film is scheduled to be released on Diwali, 24 October 2014, in three different languages Hindi, Tamil and Telugu.

Nearby Listings in Tamworth