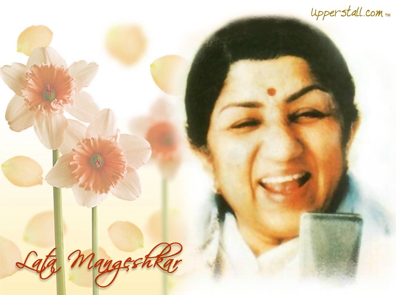 Be prepared for a night of magical rendition as Jazba honors the voice of India’s Nightingale – Lata Mangeshkar. This night will be hosted by Avijit Sarkar who will take you on a journey through the nightingale’s 6 decades of brilliance. Be sure to read the ‘About Lata’ page to learn more about India’s greatest ever female voice.

SELLING OUT FAST!!!!
This is a guaranteed sellout & has been long awaiting. In all of Sydney, the two best singers of Lata songs unite once again to provide an enchanting experience which is not to be missed. An unprecedented 30% seats have sold in just under 3 days!

Jazba will feature a full troupe for this show with a production of the highest quality.

We anticipate this show to sell out really fast as we’ve chosen a small and intimate venue. Be quick and don’t miss out.