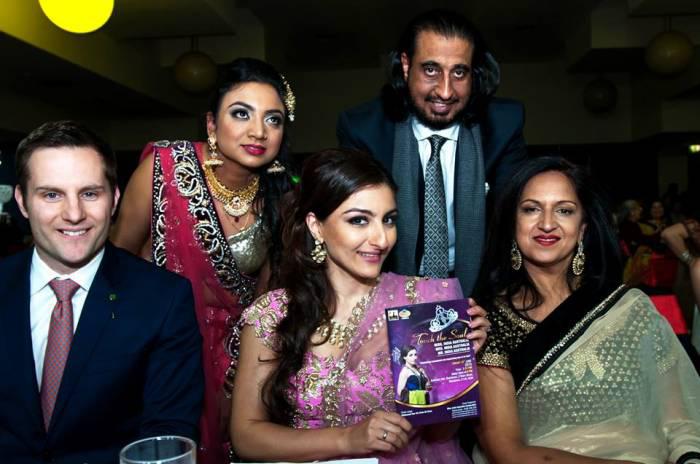 Touch The Soul is a beauty pageant exclusively organised for Indo-Australian men and women. The contest will be judged by Bollywood queen, the gracious Soha Ali Khan. The winners will be flying to Jamaica to take part in the international beauty pageant.