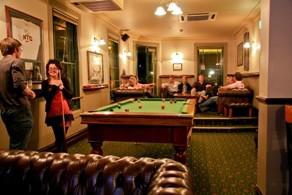 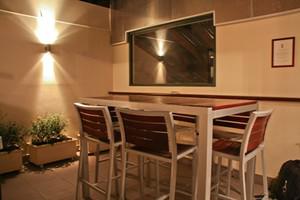 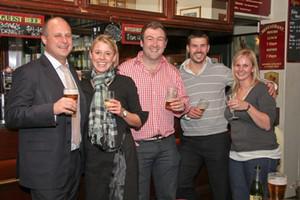 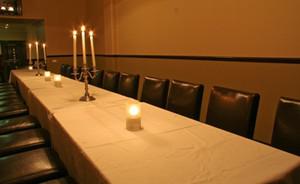 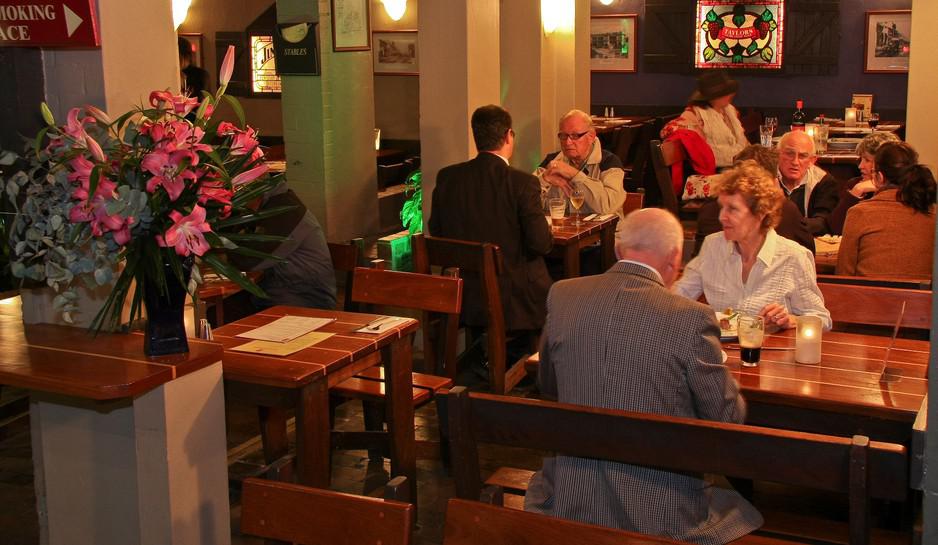 ❮❯
The Nag's Head Hotel is a traditional, old English style pub renowned for its friendly staff and patrons and its great atmosphere.

The Nag's Head Hotel was built in the 1860's. It was originally known as the Town Hall Hotel, being opposite Glebe Town Hall. In 1986 the pub was refurbished and the name took place.

Stables Brasserie is named appropriately as it is found to the rear of the hotel where the original stables were located in the late 1800's and early 1900's. Stables Brasserie offers an award winning blend of Australian, Asian and Italian food which is served lunch and dinner, 7 days a week. The Brasserie has won Australian Hotel Association Awards for Excellence in 1993, 1994, 1995 and 2001.

The O'Hara family, owner/operators since early 2000, has further upgraded the Hotel. A new upstairs bar and lounge area was developed which accommodates the large influx of people on busy nights. This area is also used to host private functions. The neighboring terrace building has recently been incorporated into the Nag's Head which has provided space for the new Nag's Lounge. This has also allowed the traditional charm of the main bar area to be preserved.