Address: Theres so much to do and see at the Festival of Unity,so if youre up for a great day out, then the only place to be onSaturday 16 January is down at Rosehill Gardens, parramatta forSydneys most visually exciting, fun-filled, family-friendly festival.Suburb: RosehillArea: Western SydneyCity: Sydney 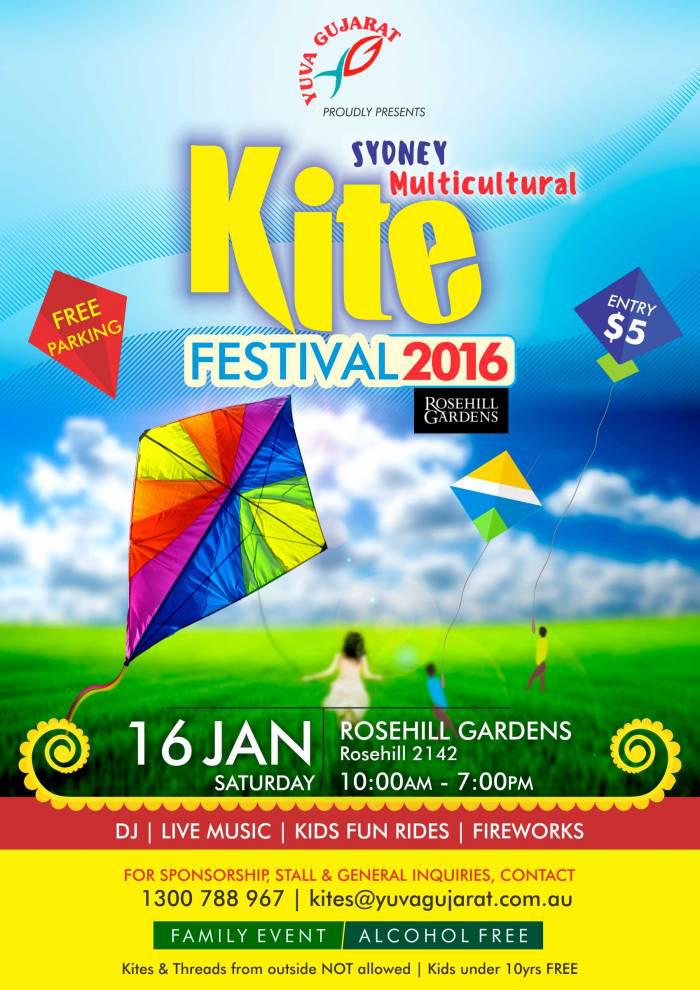 Make sure you don’t miss Sydney’s most colourful festival, The Festival of the unity Sydney multicultural kite flying festival which promises to be a great day out for the whole family.

The Sydney multicultural Kite Festival will be a fantastic day for the whole family with the most spectacular kites ever seen over the skies of Sydney. A sea of colour highlights beautifully crafted masterpieces.

Don’t look up too long or you’ll miss the action on the ground:

Food stalls from all over the world, children’s rides, workshops, demonstrations, roaming entertainment, Fireworks, a full day’s entertainment program and all sorts of activities make the Festival of the unity one of Sydney’s most loved and lively annual events.

There’s so much to do and see at the Festival of Unity, so if you’re up for a great day out, then the only place to be on Saturday 16 January is down at Rosehill Gardens, parramatta for Sydney’s most visually exciting, fun-filled, family-friendly festival.

This is event is organized by Yuva Gujarat INc.