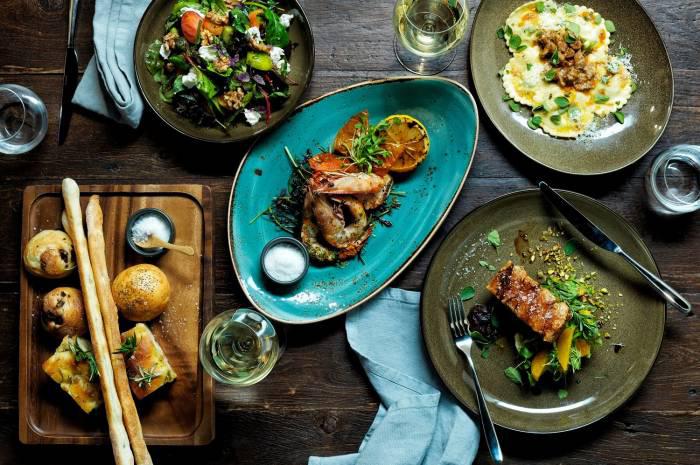 It’s no secret that Italians’ everyday lives are centred around food, so it’s Bel & Brio’s pleasure to invite you to dine with them during August and share the same experience you’d find in the country of “La Bella Vita”.

Over the course of four weeks, Bel & Brio will be exploring the four food-loving regions of Lombardy, Tuscany, Lazio, and Sicily, which ?are the regions their chefs call home.

The team can’t wait to show you their amazing hometown specialities, recreated in the Bel & Brio kitchen with lots of love; and they’ll have region-specific wines available to purchase.

As part of the Eats on The Streets event series, Bel & Brio will be donating 10% of all ticket proceeds to OzHarvest to help feed Australians in need.