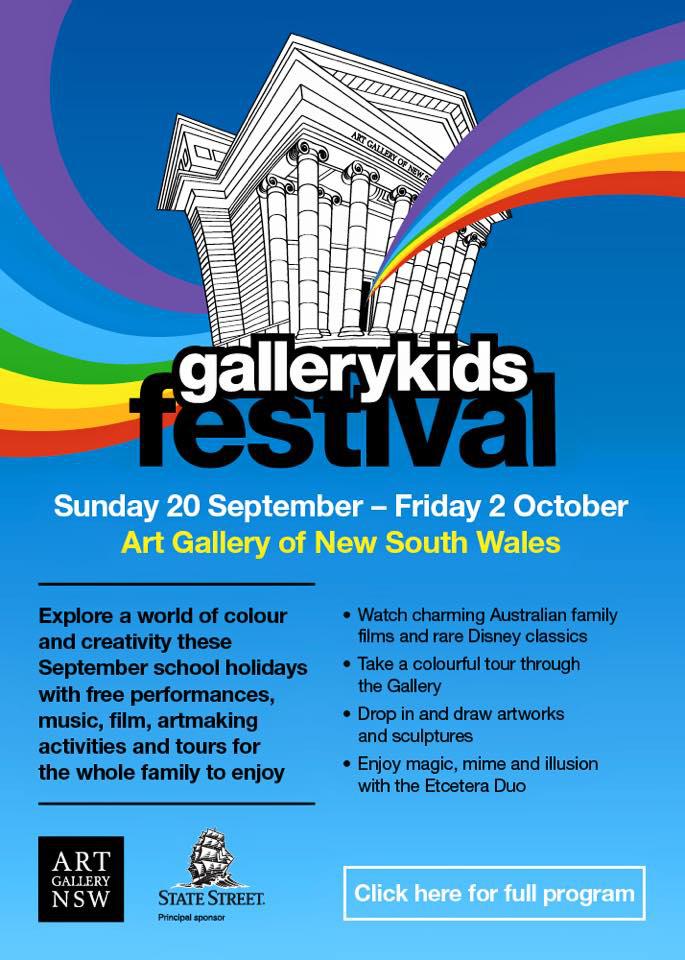 Explore a world of  colour and creativity these September School holidays with free performances, music, film, art-making activities and tours for the whole family to enjoy.