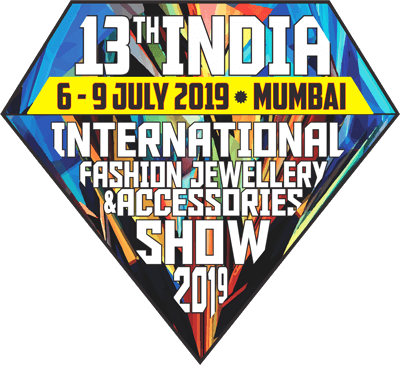 The India International Fashion Jewellery & Accessories Show is proudly and notably known as the Face of the Costume & Fashion Jewellery Industry of India since 2007. Nick-named as the official platform for the industry, IIFJAS is all set to offer more and better business in its 13th edition, scheduled from  6 July -9  july, 2019 in Mumbai, at Bombay Exhibition and Convention Center Hall no. 4

IIFJAS attracts 10000+ trade buyers from 250+ Indian cities & towns from over 21 Indian states, and internationally from 20+ countries & regions, showing great appreciation for the trend-setting designs and quality products displayed at IIFJAS spread across 350+ stalls.