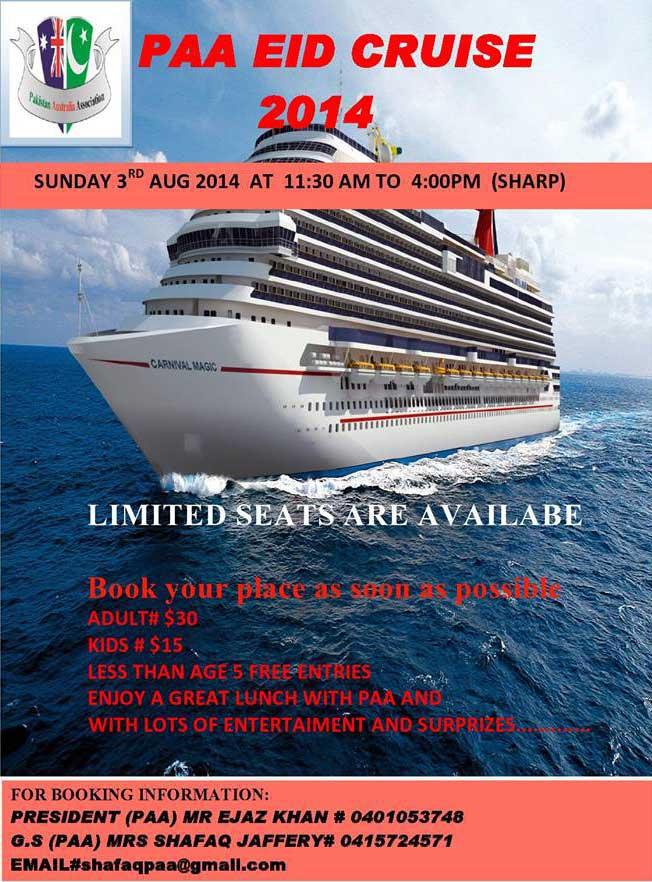 Book Your Place as Soon as Possible

Enjoy a Great Lunch With PAA and With Lots of Entertainment and Surprises….