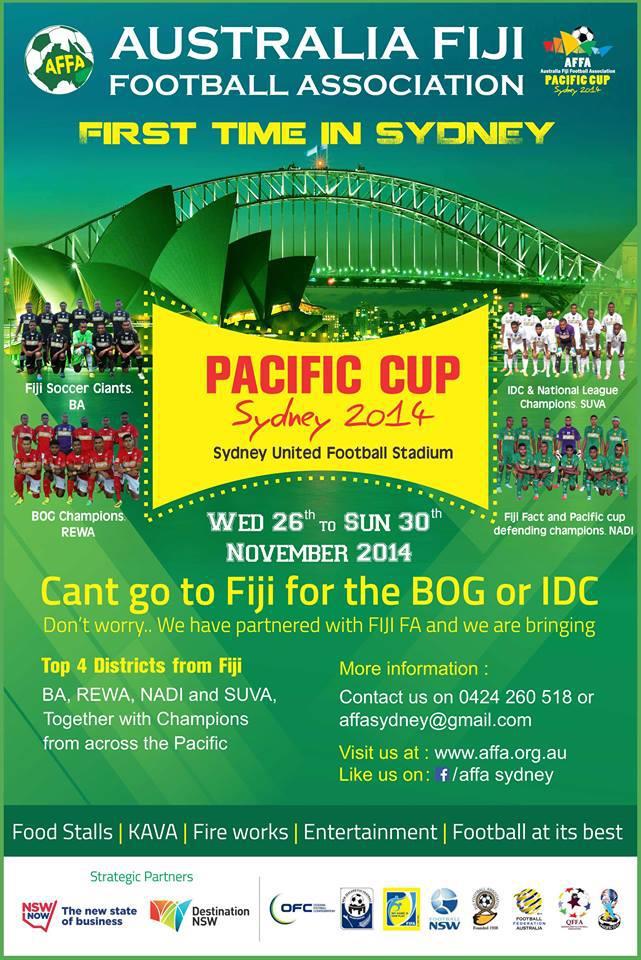 Cant go to Fiji for the BOG or IDC? Don’t worry.. We have partnered with FIJI FA and we are bringing

Top 4 Districts from Fiji: BA, REWA, NADI and SUVA, Together with Champions from across the Pacific.