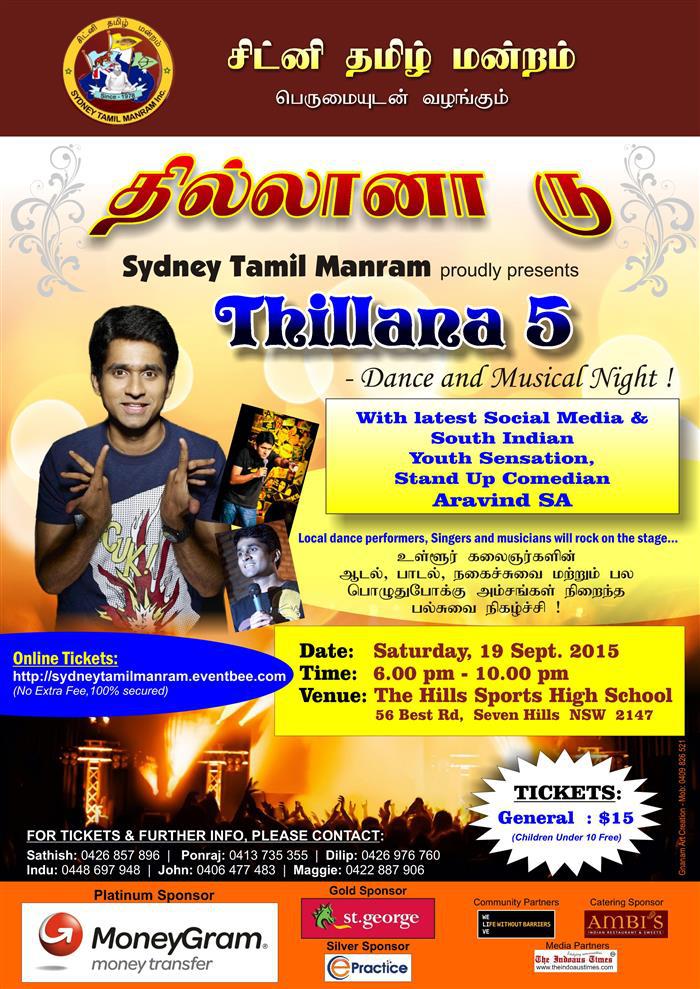 Come support all the artists and have a fun filled laughter night.