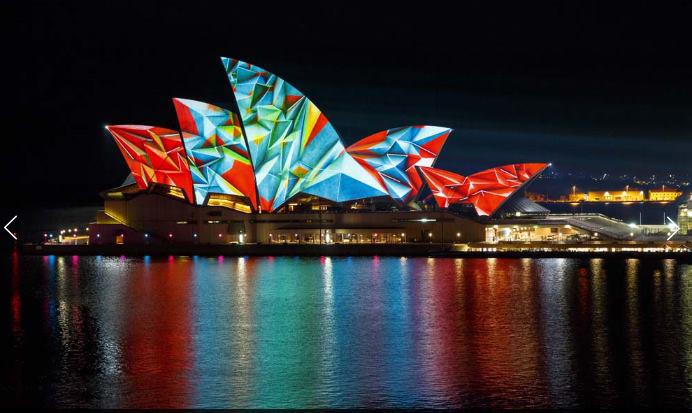 BEEP BEEP!! The bus will collect Hawkesbury Residents outside N34 at 4:30pm sharp. Please be ready to go at 4:15pm with RA Ben. There will be a short stop to pick up Penrith Residents and then it’s off to the city to visit the beautiful VIVID light show.