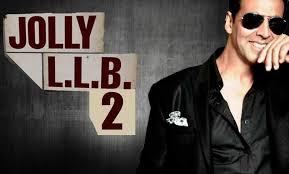 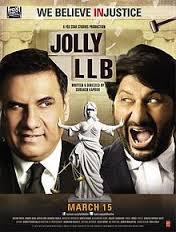 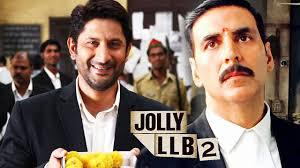 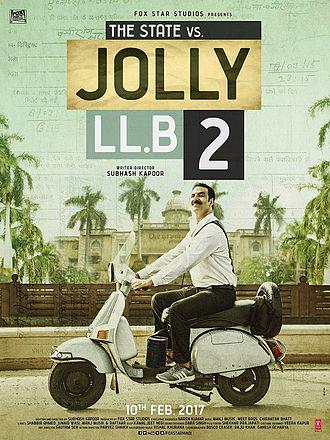 Bollywood Set in Lucknow, Jolly LL.B 2 tells the story of the blunt, abrasive and yet oddly compassionate Jagdishwar Mishra, aka Jolly, a small-time, struggling lawyer who has moved from Kanpur to the city of Nawabs to pursue his dream of becoming a big-time lawyer.

Jolly LLB 2 is an upcoming 2017 Indian Hindi courtroom comedy drama film, written and directed by Subhash Kapoor. The film stars Akshay Kumar and Huma Qureshi. Saurabh Shukla would be seen in a special appearance in the sequel alongside Arshad Warsi. Annu Kapoor will be the rival lawyer against Akshay Kumar in the film. The film which is a sequel to 2013 film Jolly LLB is scheduled to release on 10 February 2017.

The shooting of Jolly LLB 2 commenced on 18 July 2016, with Saurabh Shukla. Next schedule of the film shooting started on 15 August 2016, with a 25-day schedule in Lucknow. The film was shot in Chattar Manzil in Lucknow.

Later the shooting will move to Varanasi, and finally it will be wrapped in Kashmir. Also, the director decided to take one shot in Amity University, Lucknow campus on 4 September.

The music for the film is composed by Manj Musik, Meet Bros, Vishal Khurana and Chirantan Bhatt while the lyrics have been written by Shabbir Ahmed, Junaid Wasi, Manj Musik and Raftaar.”Jolly Good Fellow” Music Arranged by Komail. The full movie soundtrack was released on 13 January 2017 and it consists a total of total of 4 songs which includes one Qawaali song too. The music rights are acquired by T-Series.