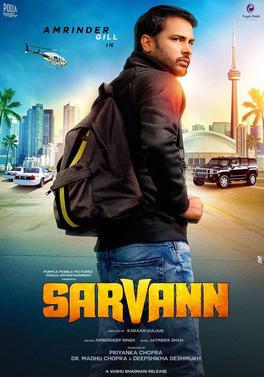 It stars Amrinder Gill, Simi Chahal and Ranjit Bawa as the main protagonists of the film and was release worldwide on 13 January, 2017. It is a Action, Drama film about an NRI boy Mithu (Amrinder Gill), coming to India to connect to his true roots.