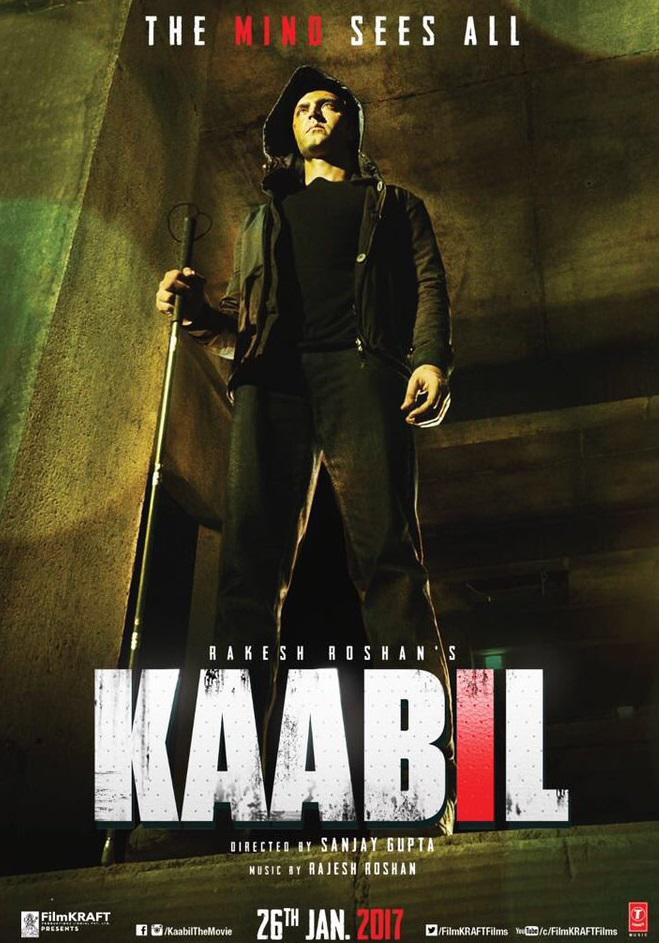 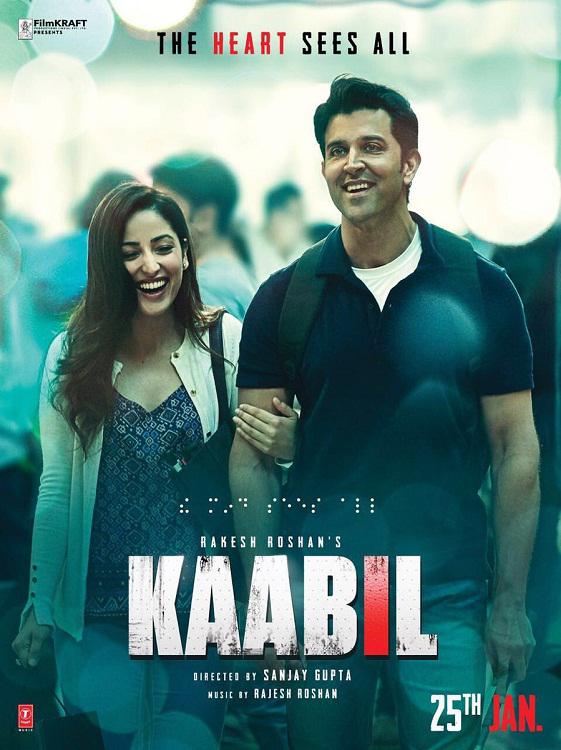 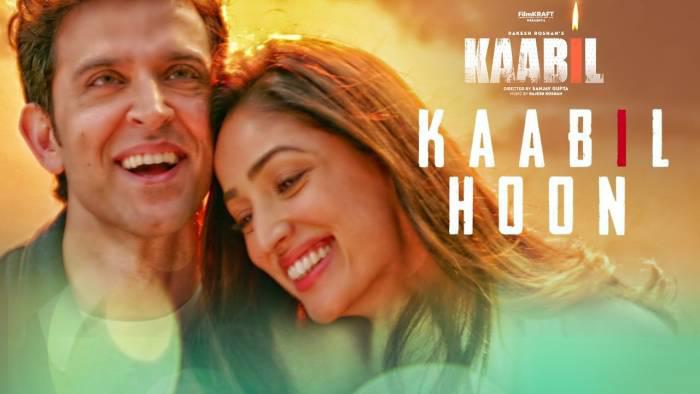 Music is composed by Rajesh Roshan. Principal photography of the film began on 30 March 2016. Kaabil is scheduled for a worldwide release on 25 January 2017, along with its Tamil and Telugu dubbed versions.