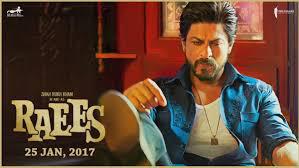 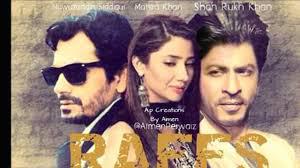 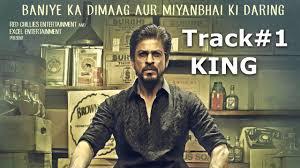 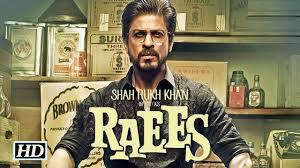 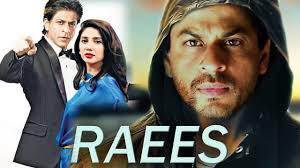 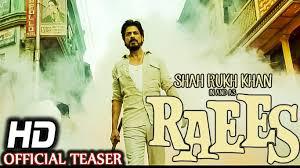 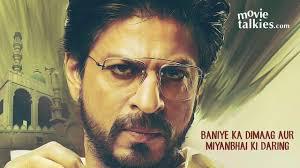 The story is set in an alcohol free-state, a cruel and clever liquor baron (played by Shah Rukh Khan) monopolizes the industry until its eventually thwarted by a tough cop Ghulam Patel (played by Nawazuddin Siddiqui). Angered by his loss of wealth, the man retaliates by creating a network of supporters in favour of this black market, gradually establishing himself as Gujarat’s most ruthless crime lord at the height of the 1980s Gujarat riots.

Raees was said to be based on criminal Abdul Latif’s life, though the filmmakers deny this, saying “The story of the film is a pure work of fiction, not based on any person; living or dead.” The film is scheduled to be released on 25 January 2017.